Memorial Hall School's Praxi School Management System is a powerful resource for both students, parents/guardians, that allows access to a student's information such as homework, daily assignments, grades, attendance, discipline, teacher remarks, school announcements and activity calendars. Students can keep current with their studies while parents/guardians are able to participate in a student's progress.

The Chinese New Year officially begins February 5 through February 19, 2019 – the year of the Pig. Memorial Hall School will be closed, Tuesday, February 5th in observance of the Lunar New Year.

he Pig is the twelfth of all zodiac animals. According to one myth, the Jade Emperor said the order would be decided by the order in which they arrived to his party. Pig was late because he overslept. Another story says that a wolf destroyed his house. He had to rebuild his home before he could set off. When he arrived, he was the last one and could only take twelfth place.

The Pig is also associated with the Earthly Branch, and the hours 9–11 in the night. In terms of yin and yang, the Pig is yin. In Chinese culture, pigs are the symbol of wealth.

Their chubby faces and big ears are signs of fortune as well. 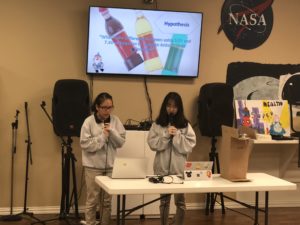 Something teachers or students can learn from my experience is that we have to overcome our fears and not let them control ourselves because we can’t know our capabilities if we are afraid. – Leslie Servin

END_OF_DOCUMENT_TOKEN_TO_BE_REPLACED

Memorial Hall School has partnered with the International University Alliance group. The IUA is a group of nationally recognized top-tier U.S. universities that expand opportunities for international students by supporting multicultural relationships among its participants (top universities).

Our local representative, Mr. Christopher Jack surprised Heaven with the news of his acceptance into Lousiana State University. Heaven plans an engineering field endeavor. We are so proud of Heaven and his accomplishments. He is a fine, upstanding young man, that has so much to offer…GEAUX TIGERS! We wish you the best Heaven! 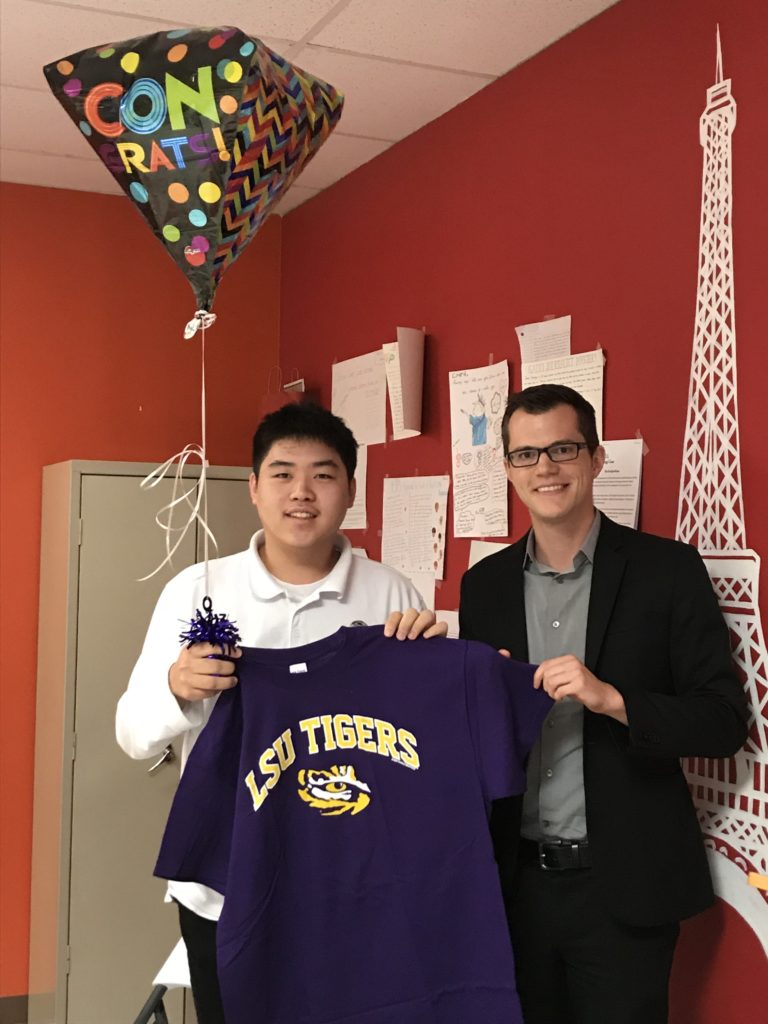 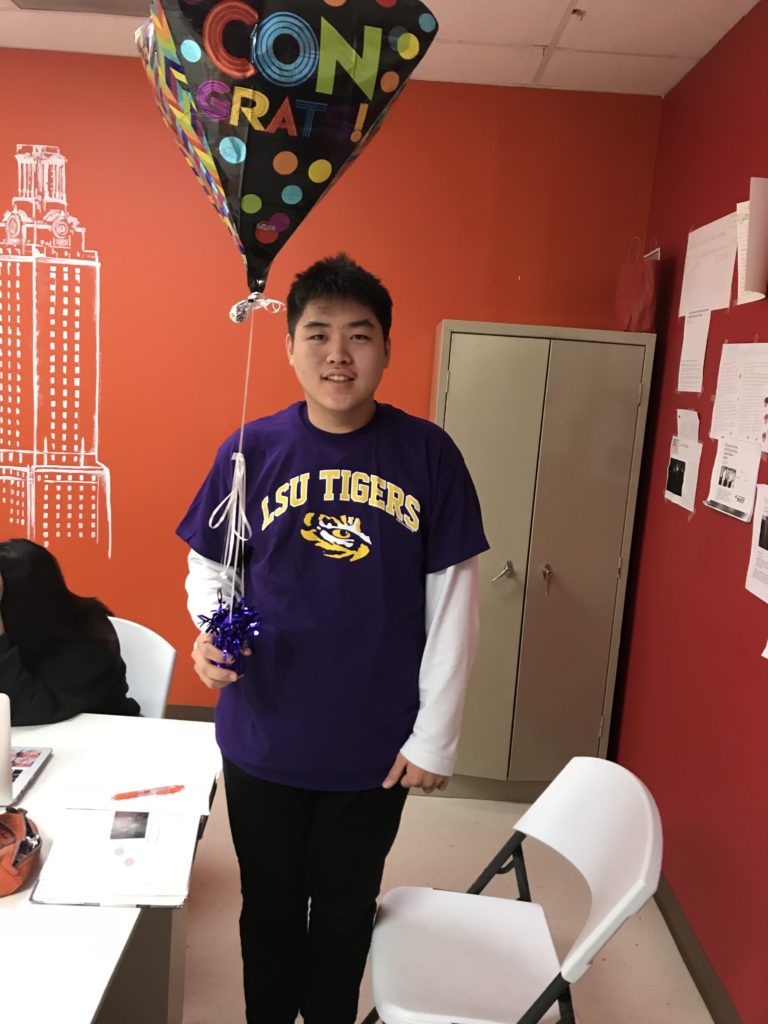 Before the show, the Spanish class toured the nearby Japanese gardens in Hermann Park which featured neatly manicured paths, traditional Japanese architecture, and vibrant koi.  After the musical, students enjoyed a lunch of tacos, guacamole, salsa and salads at Taco Cabana. 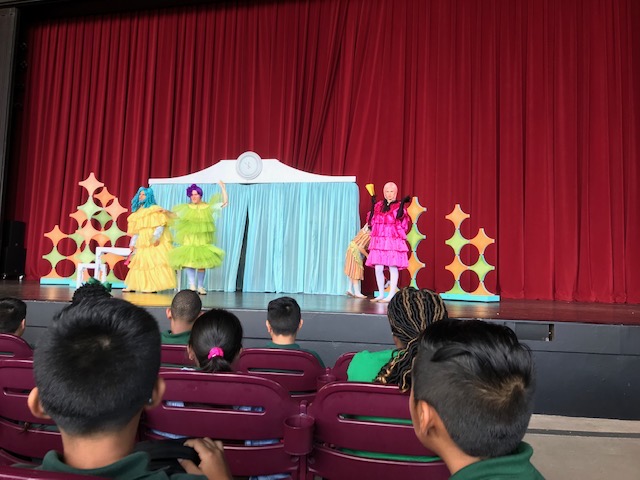 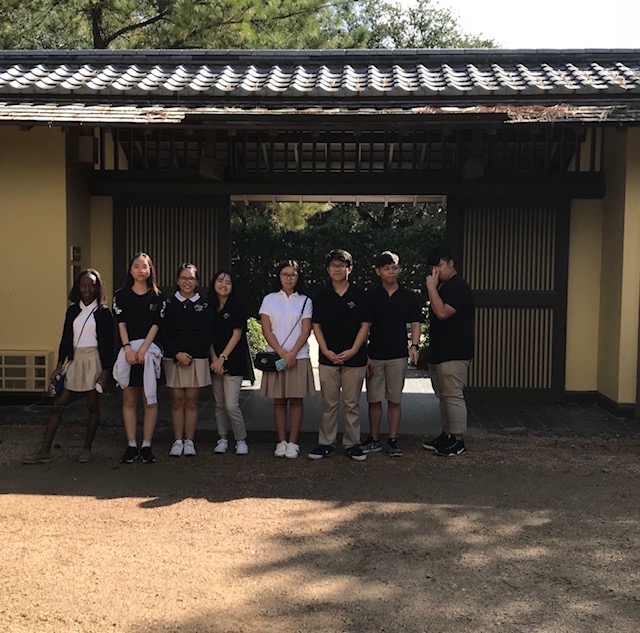 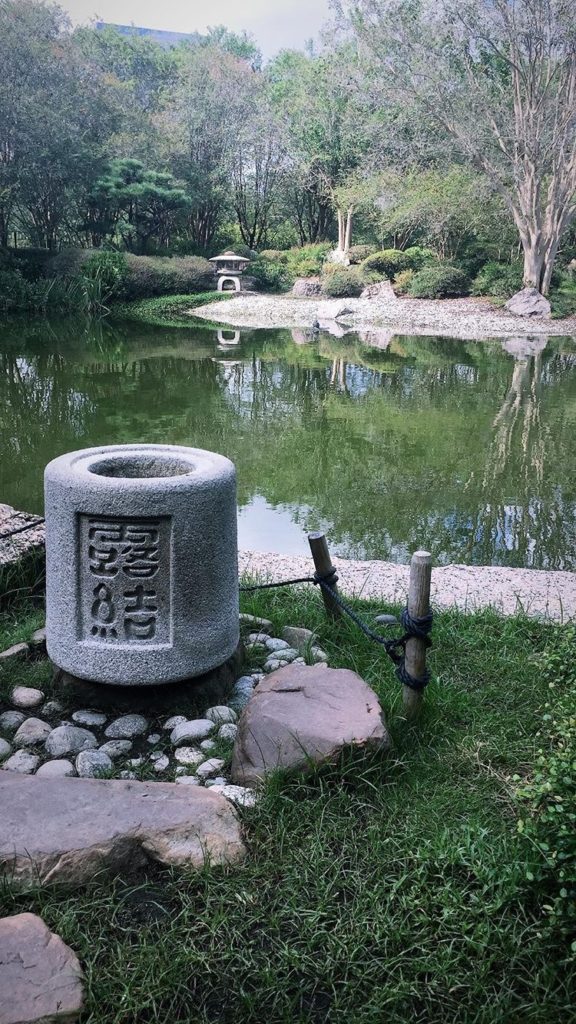 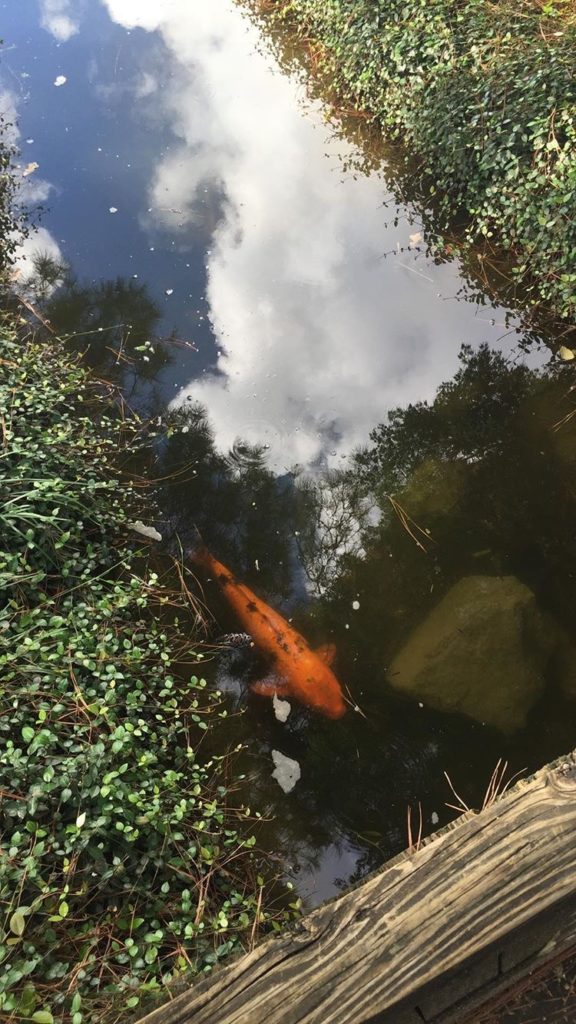 The class of 2019 elected smart, hard-working individuals who are willing to make Memorial Hall a better place for everyone’s senior year. The following students were elected:

Congratulations to the following students! The Memorial Hall Student body has elected new Student Council Officers to represent them. 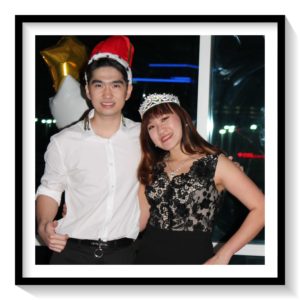 Memorial Hall’s Prom this year was held at the Westin Hotel on Gessner. Get fun was had by all that attended.